Sears gets out of bankruptcy alive 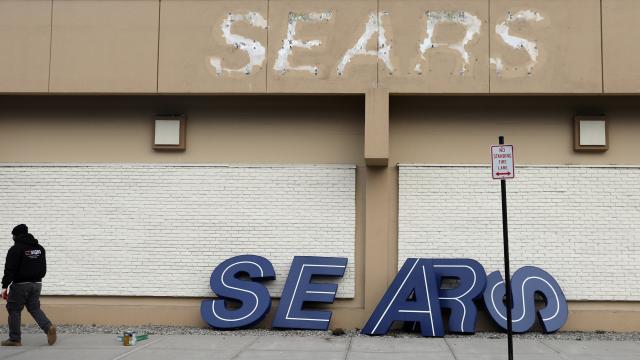 Bankruptcy Court Judge Robert Drain approved the sale of most of the retailer's assets to a hedge fund controlled by Eddie Lampert, the company's chairman, for $5.2 billion. The decision will keep 425 stores open and save the jobs of 45,000 employees.

In reading his decision Thursday afternoon, Drain rejected arguments from a committee of creditors, including landlords and major vendors, who had urged the court to shut the company down and liquidate the assets. The creditors, who are owed more than $3 billion by Sears, argued that closing the company was the best way to return the most money. They also argued the sales process was unfair and set up so that no one other than Lampert could buy the company.

Attorneys for Sears and Lampert had argued the sales process was fair and that keeping the company open would be better for all involved.

The 133-year old company was once the largest and most important retailer in the nation, and the largest private sector employer. But it has struggled for decades, losing business not only to online rivals but also to big box retailers who offered lower prices and a wider selection of goods. It had lost $12 billion since its last profitable year in 2010 through its bankruptcy filing last October.