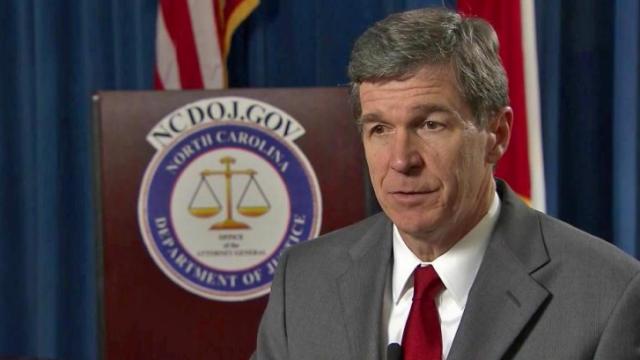 Raleigh, N.C. — North Carolina Attorney General Roy Cooper has won a ban on a Chicago-based debt settlement company from operating in the state.

Cooper said Legal Helpers Debt Resolution failed to help clients dig out of debt. Instead, he said, they made empty promises and put further financial strain on customers.

For tips on getting out of debt or to file a complaint with the state Consumer Protection Division, visit www.ncdoj.gov.