Death penalty sought in slaying of nurse in Cary 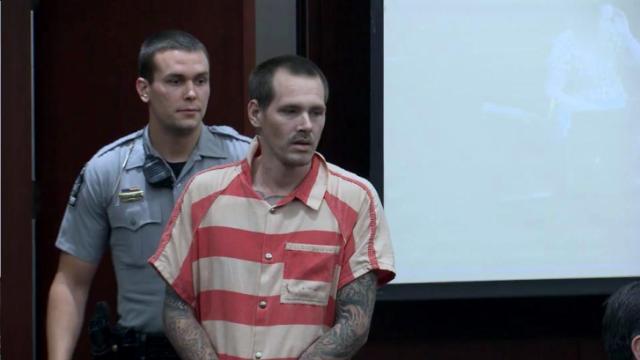 Raleigh, N.C. — Wake County prosecutors announced Thursday that they plan to seek the death penalty against a man accused of shooting a nurse outside a Cary apartment complex in August.

Daniel Scott Remington, 36, of Gooseneck Drive in Cary, faces a charge of murder in the death of Wendy Jean Johnson, whom he allegedly shot around 11 p.m. Aug. 22 in the parking lot of Hyde Park Apartments – less than 2 miles from his home.

Johnson, 58, of Sanford, had been in Cary for her job and, according to a search warrant in the case, was getting out of her car when Remington allegedly approached her and shot her after she wouldn't give him her purse.

She was taken to Duke University Hospital in Durham, where she was pronounced dead.