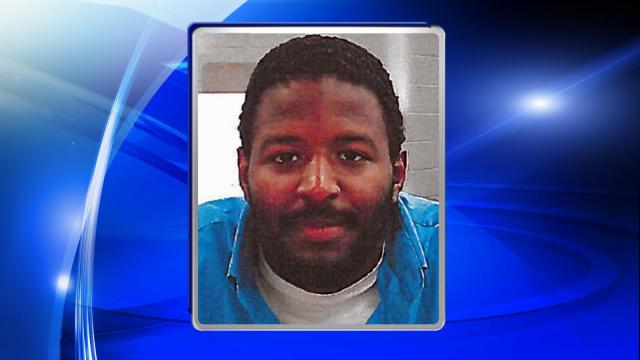 Louisburg, N.C. — Franklin County prosecutors said Thursday that they plan to seek the death penalty against a man accused of killing three people in Louisburg in March.

A fourth person survived the shooting and was able to identify Robinson as the gunman, authorities said.

Robinson was arrested a week later in Suffolk, Va.

Investigators haven’t discussed the motive behind the shooting, but they said Robinson, a known gang member, knew at least one of the victims.