Soldier charged in death of woman found in Fayetteville hotel 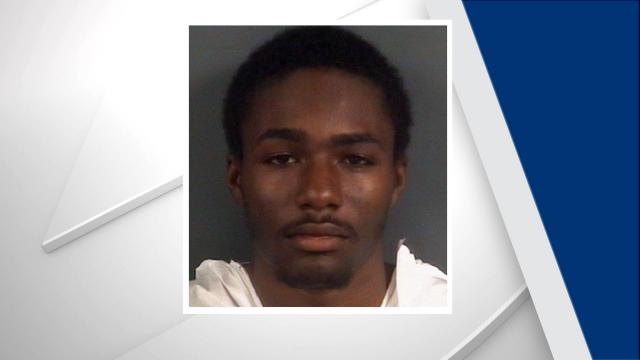 Fayetteville, N.C. — A 19-year-old man was arrested Wednesday in connection with the death of a woman found inside a Fayetteville hotel earlier this week.

Authorities said Alyssa Mota, 23, of the 2100 block of Lakeridge Drive, was found unresponsive by an acquaintance inside a room at the Comfort Inn at 1922 Skibo Road on Monday night.

An autopsy determined Mota’s death was a homicide.

Tahkeese Gilliens, who is listed as homeless, was charged with first-degree murder and common law robbery. He was being held without bond Wednesday night at the Cumberland County Detention Center.

Gilliens is a member of the 82nd Airborne Division at Fort Bragg, but Army officials said he has been absent without leave since September and was dropped from the Army rolls in October.

Authorities said Mota, who graduated from Jack Britt High School, was the mother of three children. 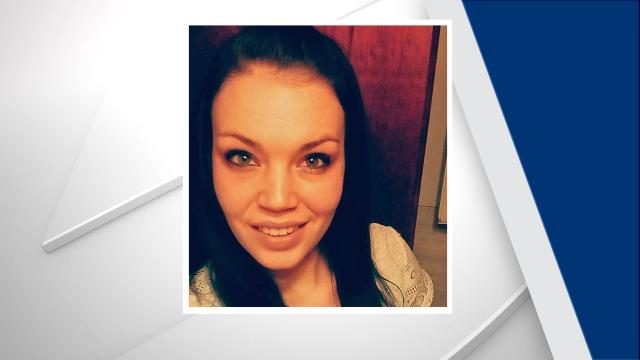