Death of Timberlake child under investigation 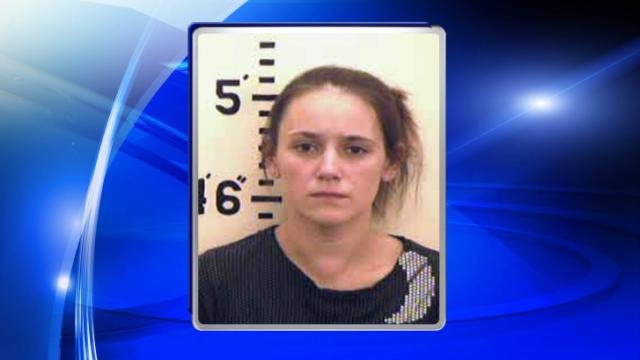 Timberlake, N.C. — Person County authorities said Thursday that they are investigating the death of a 2½-year-old boy.

Sheriff Dewey Jones said paramedics and deputies were called to 145 Spruce Court in the Timberlake community on July 30 regarding a child in cardiac arrest. They found the boy, his mother and her boyfriend at a nearby gas station, and paramedics took the boy to Duke University Hospital.

The boy was taken off life support on Sunday, Jones said.

Investigators are treating the case as a suspicious death and are awaiting the results of an autopsy, he said.

The boy's mother, Ellen Brittany Green-Allen, was charged Wednesday with intentional child abuse inflicting serious physical injury. She was being held in the Person County jail under a $500,000 bond.

Jones said he expects more charges to be filed in the case.