Child dies in car seat on drive from Durham to Fayetteville 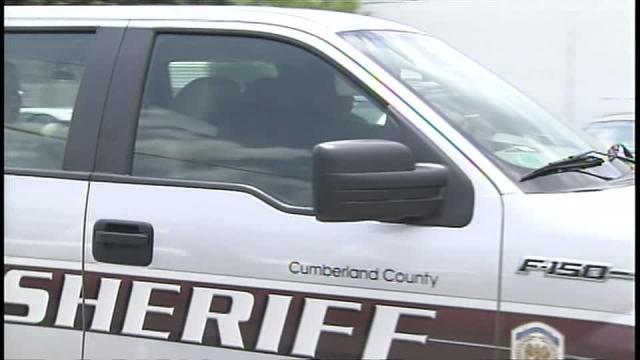 FAYETTEVILLE, N.C. — Cumberland County authorities are investigating the death of an infant who was found unresponsive in a car seat Monday.

A Durham woman who was headed to class at Fayetteville State University noticed her child was unresponsive as she was driving and pulled into the Cumberland County Department of Social Services office on Ramsey Street, authorities said. A deputy came out to check on the child, who was then rushed to Cape Fear Valley Medical Center, where he or she was pronounced dead.

Authorities haven't released the age or gender of the child.

"Right now, we have no idea what happened to this child," said Sgt. Sean Swain, a spokesman for the Cumberland County Sheriff's Office. "We're going to do an investigation just in case we do come across something suspicious."

The mother told authorities that the child had oral surgery in Durham earlier in the day and that she made some stops on her trip from Durham to Fayetteville. Swain said investigators are checking security video from the places where she said she stopped to determine if the child was left in the car for an extended period of time – temperatures topped 90 degrees Monday – and are waiting on autopsy results to determine the cause of death.