Fort Bragg, N.C. — A paratrooper at Fort Bragg died in his barracks room on Saturday. 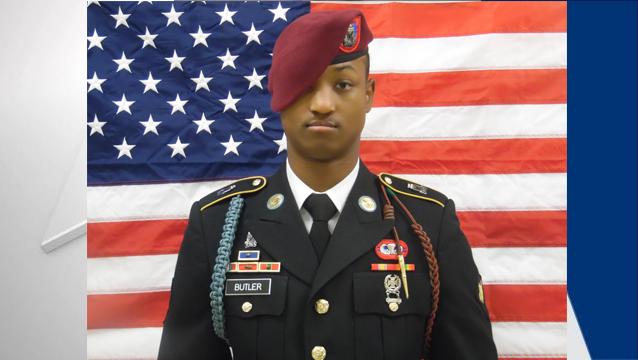 Butler, of North Miami Beach, Florida, joined the Army in June 2014 and was assigned to the 82nd Airborne Division in December of that year.
SUGGEST A CORRECTION