Deal wipes debts of troops who overpaid for electronics 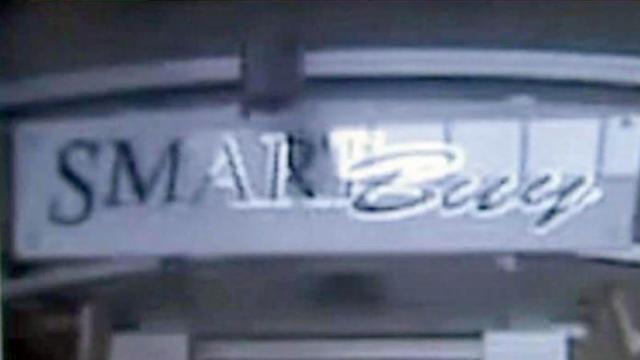 Fort Bragg, N.C. — More than 1,300 North Carolina military service members who got caught by a scheme to pay for overpriced electronics will have their debts forgiven and their credit cleared, state Attorney General Roy Cooper said Tuesday.

North Carolina is among 13 states that worked with the Consumer Financial Protection Bureau to secure the $92 million settlement with Rome Finance, which financed military consumers’ purchases of computers, gaming systems and other electronics, including those sold by SmartBuy, a Fayetteville-based electronics retailer that charged thousands of military personnel inflated prices.

“Members of our military make so many sacrifices to protect our nation, and they deserve protection from scams and bad deals,” Cooper said in a statement. “This settlement cleans the slate for military consumers tricked into bad financing deals on overpriced electronics and sends a strong message to illegal debt lenders.”

Cooper alleged that SmartBuy, which has retail stores in shopping malls near military bases around the country, including locations near Fort Bragg and Camp Lejeune, would promise military customers great deals on pricey electronics but would then get them to pay two to three times the cost through financing.

The customers filled out credit applications and signed financing agreements with Rome, which also did business as Colfax Capital Corp. and Culver Capital LLC, but weren’t given accurate information about what they would have to pay for that financing, Cooper said. As a result, some wound up paying interest rates approaching 200 percent and were left with bad credit and mountains of debt.

The settlement covers more than 17,000 service members and other consumers nationwide, including more than $6.8 million owed by 1,328 troops in North Carolina. The deal requires that all negative items related to the financing agreements be erased from military consumers’ credit reports.

“The brave men and women who serve our country in the military should not have to worry about being taken advantage of by shady businesses here at home,” Cooper said.

The settlement also liquidates Rome Finance and bans Colfax, Culver and two of their owners, Ronald Wilson and William Collins, from the consumer lending business.