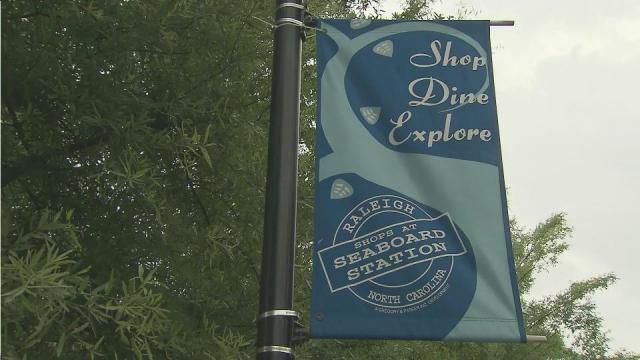 Raleigh, N.C. — William Peace University has sold part of the Seaboard Station retail center to a Washington, D.C., developer, which plans to put a hotel, apartments and more retail on the site, officials said Thursday.

PN Hoffman has plans for a $250 million overhaul of Seaboard Station, off Halifax Street north of downtown Raleigh, to create an 800,000-square-foot mixed-use development. Plans call for 650 apartments, a 150-room hotel and 90,000 square feet of new retail space on the seven-acre site.

"Seaboard Station is a part of the University’s rich history, and this transaction supports its bright future," Peace President Brian Ralph said in a statement. "As good stewards of the endowment, we made a bold real estate investment with the intention of increasing funds to fuel the mission of William Peace University. Selling in this current market has yielded a tremendous return on our investment, creating additional resources designed to fuel our institution’s strategic plan and growth and deepen our impact moving forward.­­"

Peace bought the property five years ago for $20 million to generate revenue and provide space for expansion.

Harris Teeter announced plans in 2016 to open a 55,000-square-foot supermarket at the center to serve the downtown market. Construction was supposed to start this year, but it was put on hold in March when Peace announced its plans to sell.

PN Hoffman has built apartment and condominium complexes, office buildings and mix-use developments in Washington, including the $2.5 billion waterfront community The Wharf.