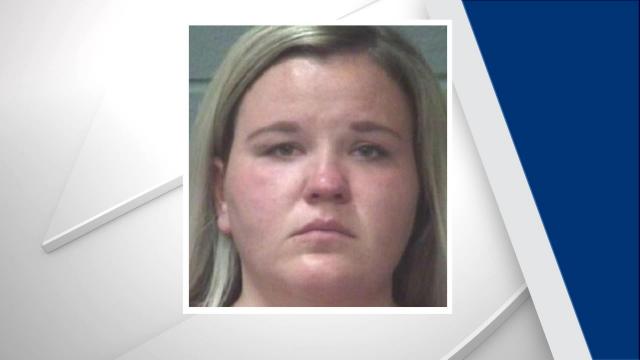 Sneads Ferry, N.C. — A day care worker is accused of intentionally dropping an infant in her care, according to deputies with the Onslow County Sheriff’s Office.

Bethan Pringle, 23, was arrested Wednesday and charged with felony child abuse inflicting serious bodily injury. She was being held in the Onslow County Detention Center under a $100,000 bond.

Officials were contacted on June 10 by the Childcare Network Daycare about an 11-month-old boy who was taken to the hospital earlier in the day due to head trauma.

The day care said it later learned that the child was purposefully dropped by a worker, WECT reported.

An investigation is underway.

Officials said the infant will physically recover from his injuries.