Davie County mother found dead in ditch after boyfriend struck her with his car, deputies say 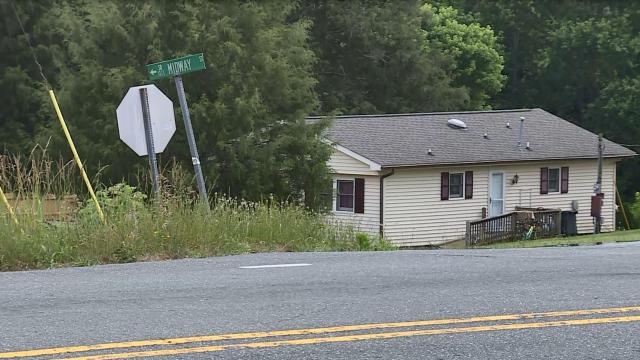 Cooleemee, N.C. — A Davie County mother was found dead early Wednesday morning in a ditch after investigators said her boyfriend struck her with his car.

WXII reports investigators responded to 110 Midway St. around 2 a.m. after a child called 911 and reported her mom, 37-year-old Vianney Parra Arias, and her boyfriend, Miguel Leon, 34, were missing.

The child said the two left the home and, 30 minutes later, the boyfriend returned without the mother and left again.

Deputies arrived and found five children, ranging in age from 2 to 12, at the home.

Davie County Social Services cared for the children while officers searched for Arias and Leon.

Arias' body was found in a ditch along the 6000 block of North Carolina Highway 801 South.

Leon was arrested Thursday for felony hit-and-run and was being held at the Davie County Detention Center under a $150,000 bond.

The investigation is ongoing, deputies said.