DAVID BROOKS: What moral heroes are made of 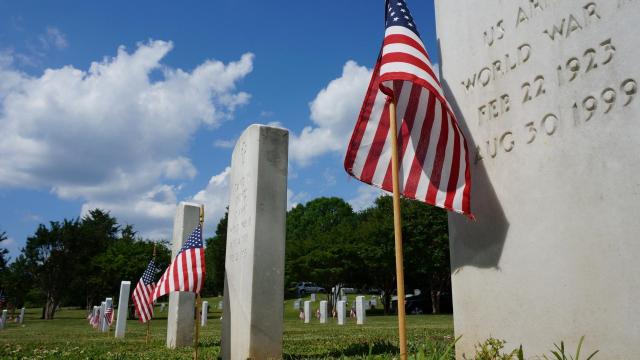 EDITOR'S NOTE: David Brooks is an Op-Ed columnist for The New York Times.

Recently, I’ve been lucky enough to be around a lot of people who I would regard as moral heroes. They spend their lives fighting poverty, caring for the young or the sick, or single-mindedly dedicated to some cause.  I’ve been wondering what traits such people tend to have in common.

The first is that they didn’t overthink their decision before choosing to live this way. They didn’t weigh the costs and benefits or wage any internal battle with themselves. As Anne Colby and William Damon write in “Some Do Care,” a book that has organized my thinking on this subject: “We saw an unhesitating will to act, a disavowal of fear and doubt, and a simplicity of moral response. Risks were ignored and consequences went unweighed.”

At some point in their lives, somebody planted an ideal. Somebody set a high example of what a good life looks like, and the person who went on to become a moral hero just assumed that, of course, that’s what one should do.

They tend to have a “This is what I do” mentality. They don’t have a lofty sense of themselves.  They don’t have a sense that they are doing anything extraordinary.  “What I do is as simple and common as the laughter of a child,” Mother Teresa once said.

We see them tirelessly serving the poor or risking their lives for democracy and think they are performing great acts of self-sacrifice, but it doesn’t feel that way to them. It feels like the activation of their own nature.  Doing that work seems to them as ordinary as doing the dishes.  Something needed to be done, so they did it.

Another quality you see is constant goal expansion. Some believe that a person’s character is set in childhood — that after age 18, people don’t change all that much.  That’s not how it is with these people. They are to moral life what lifelong learners are to intellectual life.

Some series of problems get presented to them — say, in the form of a parentless child landing on their doorstep or a new social wrong in their community. They see needs and respond with an instinctive and sometimes reckless series of “yeses” — and later on figure out how they’re going to address them.  “Never look down to test the ground before taking the next step,” Dag Hammarskjold once advised.  “Only he who keeps his eye fixed on the far horizon will find the right road.”

You often see such people expanding their ambitions in the face of hardship. Andrei Sakharov was a Soviet scientist who became so concerned with the radioactive fallout from nuclear weapons tests that in 1961 he wrote to Premier Nikita Khrushchev.  Khrushchev dismissed him, portending decades of government intimidation and eventually internal exile.  But every time the Soviets punished him, he expanded his activism and widened his critique.

Often, they have another strong back. There’s usually a team of peers around them sharing core tasks and carrying them when they can’t carry themselves.  Great moral leaders like Gandhi and Martin Luther King may get the bulk of attention, but they usually emerge from trusted small groups.

People who lead these lives tend to possess an insane level of optimism, a certainty that history does change for the better and that achieving justice is only a matter of time. They remain undaunted even in the face of severe hardship and assume that every wrong is temporary.

Finally, the direction of their lives moves almost invariably from fragmentation to integration. The fragments of their character have become integrated around one single-minded moral cause.  They tend to be hedgehogs, not foxes.  Their efforts are generally built around healing some rupture in society, reconciling differences, bringing the unlike together, a move from fragmentation to wholeness. However contentious the world may look, they have a mind-set that at our deepest level we are all connected in a single fabric.

Some of these moral heroes even seem to sense that no matter how diverse their fields of work are, they’re all somehow part of the same big struggle.

As one antipoverty activist put it to Colby and Damon: “I also know that I am part of a struggle. I am not the struggle.  I am not leading any struggle.  I am there.  And I have been there for a long time, and I’m going to be there for the rest of my life.  So I have no unrealistic expectations.  Therefore, I am not going to get fatigued.”