Chappelle will perform shows on Dec. 7, 8 and 10. Tickets go on sale Wednesday at 10 a.m. In addition to Durham, Chappelle will also perform in Asheville. He brought his stand-up tour to Charlotte in February. 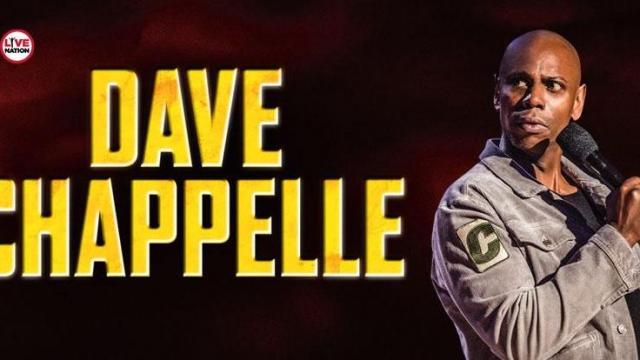 Chappelle released four Netflix specials in 2017, and earned Grammy awards for best comedy album in 2018 and 2019. He is nominated again for the 2020 awards.

The Durham performances will be cellphone free. Upon arrival, all phones and smart watches will be secured in pouches that will be unlocked after the show. Guests will maintain possession of their devices and are able to unlock their devices in the lobby.