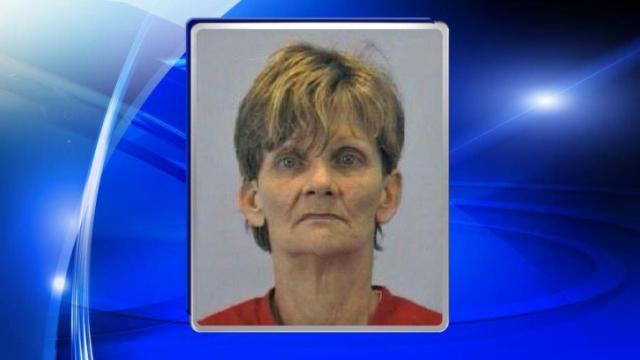 Goldsboro, N.C. — Almost four months after her mother's body was found in a freezer, a Goldsboro woman was arrested Thursday and charged with covering up her death, police said.

The body of Arma Ann Roush, 75, was discovered May 27 by a neighbor who had purchased the chest freezer for $30 at a yard sale a few weeks earlier.

Lee, 56, was arrested in Carolina Beach on a charge of failure to report a death. She was being held under a $50,000 secured bond.

An autopsy couldn't determine a cause of death for Roush, but there was no apparent signs of foul play, police said.

The woman who purchased the freezer said the seller told her the items inside the freezer were for a Sunday school project and that the church would come pick them up. Three weeks after the purchase, no one had come for the items, so the woman opened the freezer and discovered Roush's remains.