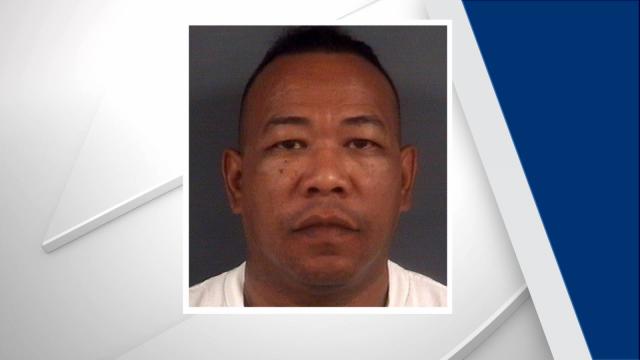 Fayetteville, N.C. — A Fayetteville man has been arrested after he allegedly burned and choked his daughter because she was wearing makeup, police said Thursday.

Mauricio Victor Green, 48, of 2321 Dartmouth Drive, is charged with intentional child abuse resulting in serious bodily injury, assault by strangulation and assault on a female. He was released after posting a $25,000 bond.

According to arrest warrants, Green put the 15-year-old girl's hand on the burner of a stove, put his forearm on her neck until she almost passed out and later put a gun to her head because she wouldn't tell him who had put makeup on her. In a separate incident, he beat the teen with part of a vacuum cleaner, warrants state.