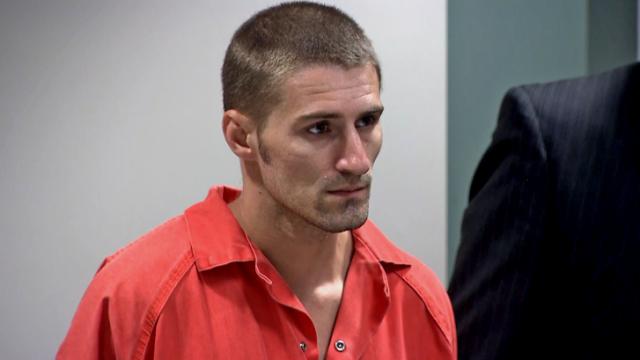 Nicholas Michael Holbert will enter his plea before Cumberland County Superior Court Judge Jim Ammons and has agreed to accept a sentence of life in prison without parole, West said.

​Bordeaux had been missing for more than two years when her remains were found last year and Holbert was charged with first-degree murder and first-degree kidnapping.

Her remains were found May 14, 2014,  in a deeply wooded area off River Road near the Interstate 295 corridor – about 4 miles from the bar.

Holbert, 28, had been interviewed numerous times by investigators since her disappearance. Fayetteville Police Chief Harold Medlock said last year that Holbert "shared vital information" and was at the scene with detectives when they found Bordeaux's remains.

An autopsy determined she died of blunt force trauma to the head.