Newton Grove, N.C. — A district attorney has ruled that Newton Grove Police Chief Greg Warren was justified in shooting a man suspected in a kidnapping and sexual assault on June 15.

Warren shot Michael Almer Rich, who as of Tuesday was being treated for his gunshot wounds while in custody, while responding to a report of a woman who had been kidnapped and raped. 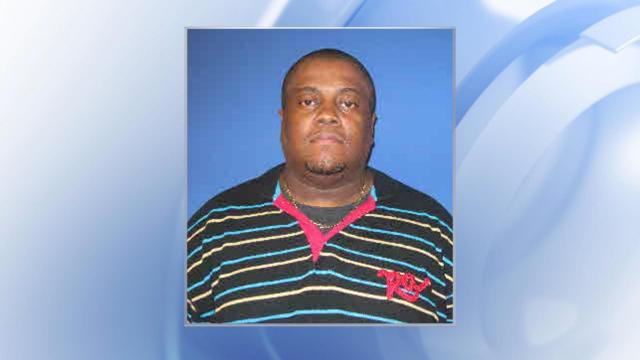 Lee said surveillance video from Sam's Circle Mart in combination with a review by the North Carolina State Bureau of Investigation were part of the decision.

"Chief Warren perceived an apparent threat, evaluated the situation in split seconds, made a decision and acted," Lee said. "Warren faced apparent danger as perceived by him ... and was justified in defending himself from death or great bodily injury."

According to the investigation, the woman flagged a person down in the parking lot of a Dollar General and asked them to call for help, saying she was being held against her will. When Warren arrived at the scene, he saw the woman sitting in the front passenger seat of a Ford Focus. He approached the woman then entered the convenience store, where he encountered Rich.

When Warren asked to speak with Rich, the suspect began walking away from him toward the woman inside the Ford Focus. According to investigators, Warren grabbed Rich's shoulder and, as Rich turned toward the chief, he pulled a gun out from under his shirt.

When Rich pointed the gun toward Warren’s face, the chief pushed the gun away, stepped back then fired three shots at the suspect, who fell to the ground.

Warren, who was not wearing a body camera, was not injured. After shooting Rich, Warren held the man at gunpoint while radioing for medical assistance.

The following day, the Sampson County Sheriff's Office charged Rich with first-degree kidnapping, first-degree sex offense, felony breaking and entering and possession of a firearm by felon while he was in the hospital.