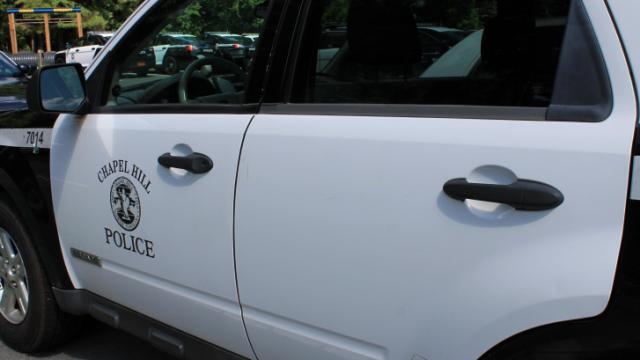 Chapel Hill, N.C. — Authorities on Monday released the name of a cyclist who was killed last week in a collision in Chapel Hill.

Chapel Hill police said the investigation into the death of Pamela Lane, 57, of Coggins Mine Court in Durham, is ongoing and no charges have been filed.

Police said Lane was riding her bicycle southbound on the eastern sidewalk of Martin Luther King Jr. Blvd. about 9:40 a.m. on Friday when she collided with a vehicle exiting the parking lot of a gas station at the Hillsborough Street intersection.