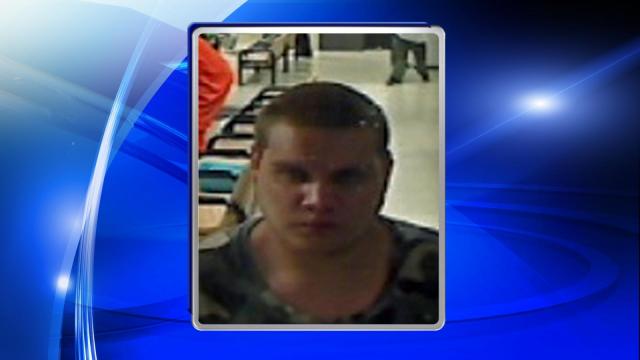 Spring Lake, N.C. — A man was arrested Saturday for attempting to rob a Spring Lake store while armed with a baseball bat, according to police.

Spring Lake Police said that Warren Edward Pharoah, 17, of 410 Virginia Drive walked into the Family Store located at 205 Skyland Shopping Center at about 8:30 p.m. armed with an aluminum baseball bat. He then demanded money from the clerk and, at one point, struck the counter with the bat while demanding that the clerk comply.

Two unidentified customers in the store at the time overpowered Pharoah and took the bat from him. They then detained Pharoah until officers arrived.

Pharoah was arrested and charged with attempted robbery with a dangerous weapon. He is currently being held at the Cumberland County Detention Center under $20,000 secured bond.