Cumberland man found shot to death in his home 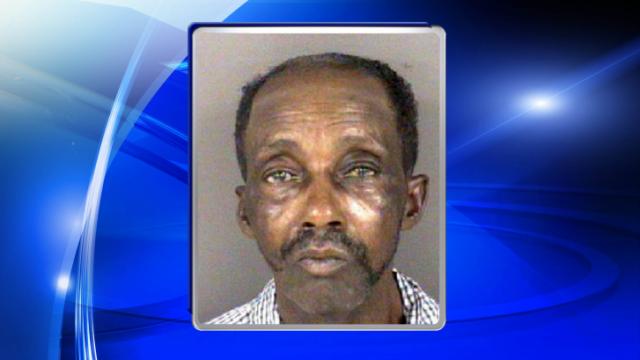 When deputies arrived, a family member forced entry into the home, and Stocks, 76, was found lying in a pool of blood on the living room floor. He had been shot several times.