Cumberland court clerk whose attendance was questioned to retire 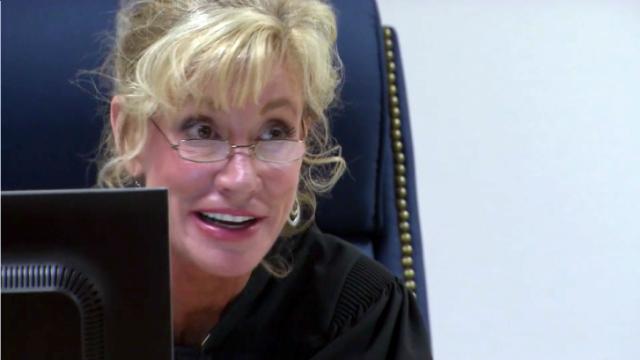 Fayetteville, N.C. — Cumberland County Clerk of Superior Court Kim Tucker announced Friday that she will retire at the end of July.

Tucker was the focus of a WRAL News investigation last year that questioned her attendance at work.

Data provided by the Cumberland County Sheriff's Office, which handles security at the courthouse, shows Tucker's key card was used to access the parking garage or secure courthouse doors or elevators on only 73 of the 163 work days that were reviewed – a 44 percent attendance rate. The data doesn't show how long she was at the courthouse on each occasion.

WRAL Investigates went to Fayetteville dozens of times during work hours over more than a year and found her car parked at her house on most trips. When her car wasn't at the house, WRAL News staff went to the courthouse but never saw Tucker in her office or in the hallways there.

Tucker defended her attendance record, saying key card data wasn't a reliable indicator of when she worked and that she was able to do some tasks remotely.

She served as a trial court administrator for five years and as a District Court judge for more than 15 years before being appointed court clerk in 2013. She ran unopposed for the post the following year and was elected to a four-year term.