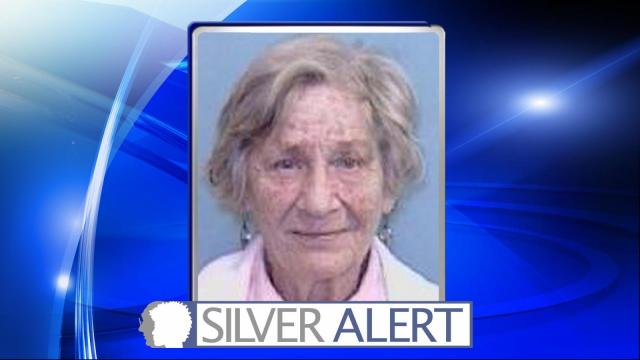 The N.C. Center for Missing Persons canceled its Silver Alert for a 81-year-old woman who went missing Friday afternoon.

No other information about Bramble's disappearance has been released.