Fayetteville, N.C. — A Cumberland County woman is facing charges after she allowed her young child to go to school with a gun in the student’s backpack, the sheriff’s office said Friday.

Tycola Harmon, 41, has been charged with misdemeanor Storing a Firearm in a Manner Accessible to a Minor, the Cumberland Sheriff’s Office said in a written statement.

The child was showing the weapon to other students and school leaders found out about it.

Workers at Elizabeth Cashwell Elementary School found the weapon on the student sometime Friday and notified the school resource officer, according to the statement. 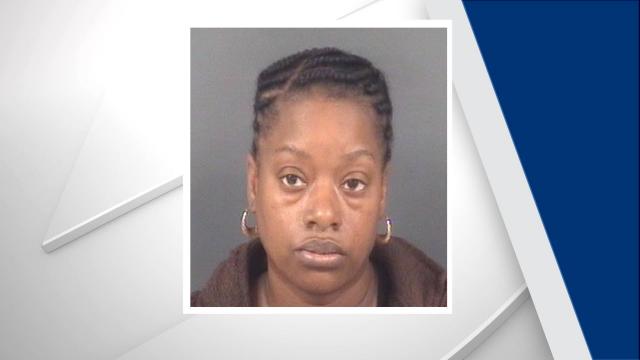 School officials called the Cumberland County Sheriff's Office, and deputies were able to retrieve the weapon without incident.

The SRO turned the matter over to the county’s Department of Juvenile Justice, which is investigating.

Authorities said Harmon’s husband is overseas and she was in charge of the weapon while he was away.

It was not clear how the child was able to get the gun or if the mother knew the child had the gun.

Harmon was taken to the Cumberland County jail, before being released.