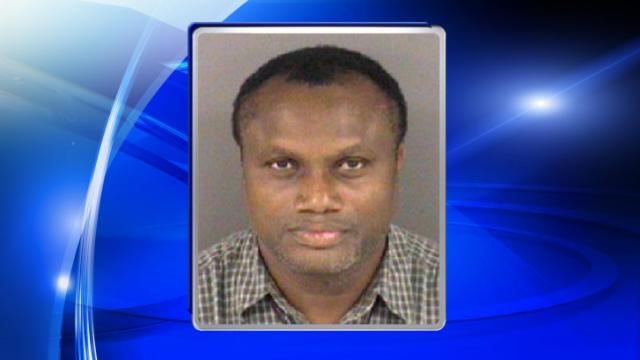 Fayetteville, N.C. — A 56-year-old Fayetteville man was charged with second-degree murder early Friday in connection with a fatal shooting on John B. Carter Road, police said.

According to investigators, Jimmy Lee Underwood and Darrick Whitted, who both live on John B. Carter Road, got into an argument at about 8 p.m. Thursday.

Underwood was in the Cumberland County jail early Friday being held on a $500,000 secured bond. He's expected to make a first court appearance at 2:30 p.m.

No other information about the cause of the shooting has been released.