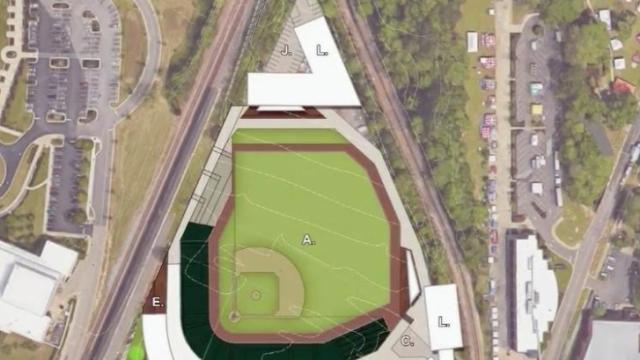 The county's share of the $33 million stadium has yet to be determined, but the county's preliminary plan is to increase tax revenue generated by private development in the defined area around the stadium to go to the ballpark for the next 20 years. 100 percent of the tax revenue will go towards the ballpark for the first five years and 75 percent of the revenue will be dedicated to the baseball field for an additional 15 years.

Fayetteville City Council voted unanimously last month in favor of a nonbinding "memorandum of understanding" that would have the Houston Astros field a minor league baseball team in the city starting next spring. A 30-year stadium lease would start with occupation of the facility in 2019.