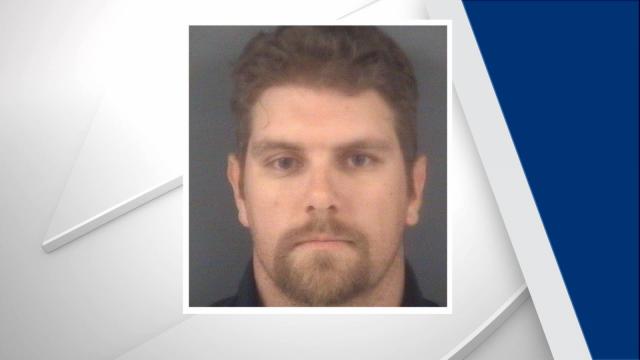 Fayetteville, N.C. — The Cumberland County Sheriff's Office has charged a 28-year-old man with multiple sex offenses after an incident that allegedly took place earlier this month at a home in Fayetteville.

According to investigators, Morris sexually assaulted a 14-year-old girl on Feb. 4.

Morris was arrested Thursday and given a $750,000 secured bond. He was scheduled to appear in court Friday afternoon, authorities said.