Fayetteville, N.C. — Overall crimes committed in Fayettevile during the first nine months of the year have dropped compared to the same period last year - with the exception being aggravated assaults, recent figures show.

According to The Fayetteville Observer, Police Chief Gina Hawkins, who was hired in August of 2017, released the figures in a report to the City Council on Tuesday night and outlined the steps the department has taken under her tenure to reduce crime. 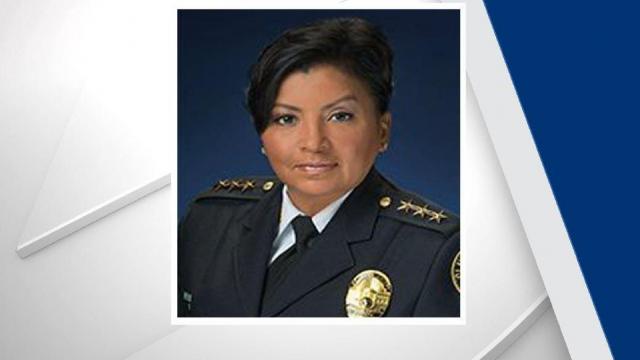 Her report showed that:

In 2018, 35 percent of aggravated assaults were related to domestic violence, compared to 10 percent in 2017, Hawkins noted.

“There is no way we can be in a home in a domestic violence situation to prevent it,” she said. But she said there are other measures that need to be looked at to address the issue.