Crime Commission staffer accused of trying to run over woman 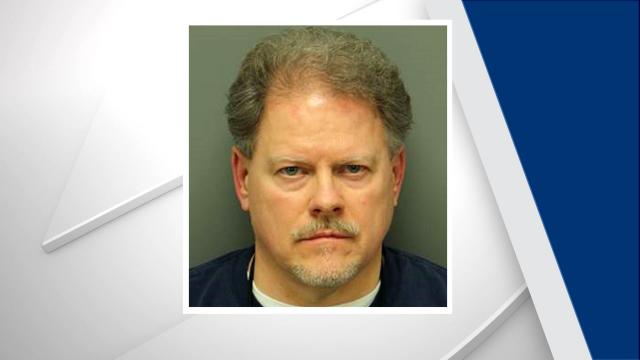 Raleigh, N.C. — A staff member of the Governor's Crime Commission was charged Thursday with assault with a deadly weapon after he allegedly tried to run over a woman in a north Raleigh parking lot.

James Gardner Lassiter, 55, of 1624 Bellechasse Drive in Raleigh, also was charged with reckless driving in the incident and was released on a $5,000 bond.

According to a citation, Lassiter sped through the parking lot of the Six Forks Station shopping center at about 8:15 p.m. at about 35 mph, failing to yield to a woman and her daughter in a crosswalk. He then put his 2013 Dodge into reverse and "accelerated at a high rate of speed toward victim in crosswalk," the citation states.

Lassiter is a community development specialist for Crime Victims Services on the Governor's Crime Commission, which serves as the chief advisory body to the governor and the secretary of the Department of Public Safety on crime and justice issues and administers about $100 million in federal grants annually for criminal justice programs in the state.

As a condition of his bond, he was ordered to have no contact with the woman.