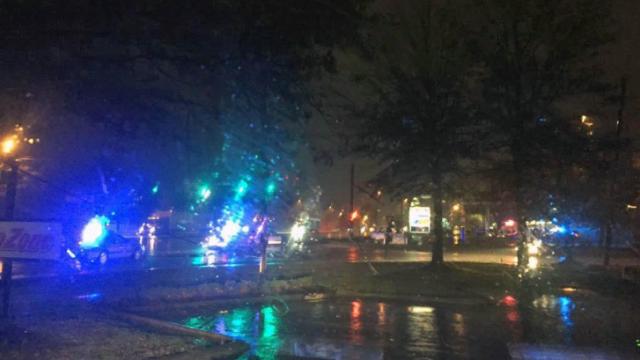 Raleigh, N.C. — Authorities shut down all lanes of Old Buffalo Road near Capital Boulevard early Thursday after a car struck a power pole.

The wreck, which involved only one vehicle, happened at about 4 a.m. Crews were called to the scene to repair the pole, which was in the road following the wreck.