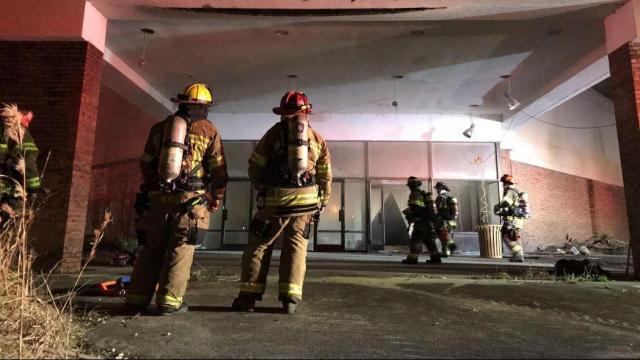 According to Horry County Fire Rescue, crews responded to a three-alarm fire at the property, located at 211 George Bishop Parkway, just before midnight.

At 3 a.m. Monday, the fire was out, and investigators were working the scene. The cause of the blaze was not immediately known.

Freestyle Music Park, originally known Hard Rock Park, was a theme park open for a short time in 2008 and 2009.

According to an article on tripsavvy.com, the South Carolina park filed for bankruptcy before it reached the end of its first season and reopened under new owners and management in 2009 as Freestyle Music Park. Many of the rides were sold to other parks, and the property was demolished.