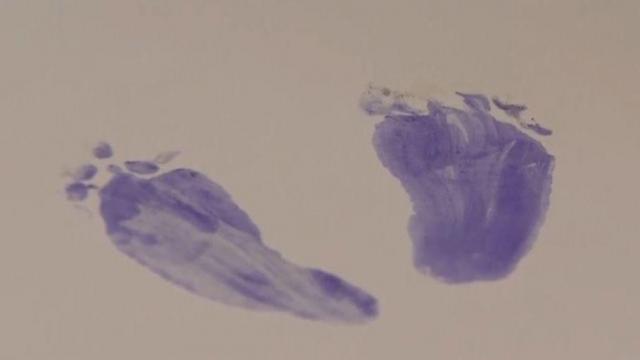 The change was first filed in 2017 as part of a larger measure making changes to licensure requirements for funeral directors, transporters, embalmers and crematorium operators. It was not taken up last year.

However, recent WRAL News stories have brought the issue back into the spotlight and onto lawmakers' radar.

In May, Dan and Kristin Christensen of Apex had conjoined twin girls who were stillborn. They decided to have the girls cremated together, but they were told state law forbids the cremation of more than one person at a time. But separating the girls would have been medically very difficult, and the couple did not wish to do that. They eventually had to go to Virginia to have them cremated.

Rep. Jamie Boles, R-Moore, the bill's chief sponsor and a funeral director himself, assured lawmakers in the House Finance Committee on Thursday that the licensure rule changes had been agreed to by all stakeholders.

"What we’re dealing with is clarifying and amending the funeral laws as it pertains to current events and bringing our laws up to what’s happened in the world today and with the recent news that you all have read," Boles said.

"It just enforces what’s happening with the advancement of medical technology and all that we’re having here in North Carolina," he said. "It just lets us be able to serve the families legally."

The bill passed the committee unanimously with no debate. It's expected on the House floor for a vote next week.