Creedmoor man facing charges that he tried to get son, 8, to drive him home to avoid DWI bust

Wake Forest, N.C. — A Granville County man was arrested after he allegedly got drunk at a Wake Forest restaurant Sunday night and then tried to get his 8-year-old son to drive him home, authorities said. 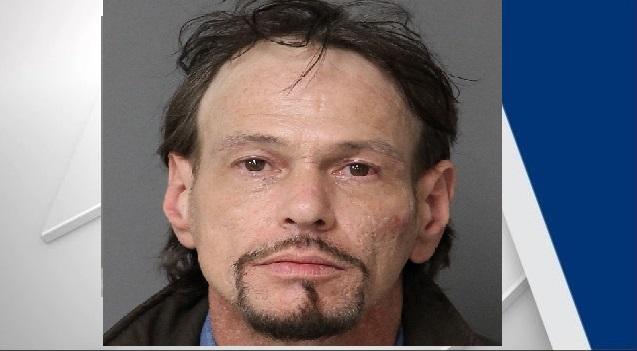 Jimmy Wayne Brogden, 45, of Creedmoor, has been charged with resisting public officer, disorderly conduct and misdemeanor child abuse, according to court documents.

Bill Crabtree, a spokesman for Wake Forest, said Brogden became intoxicated while at the Ale House.

The man started an altercation with the workers before leaving the restaurant, Crabtree said.

After leaving the eatery, Brogden tried to get his young son to drive them home, Crabtree said.

It was not immediately clear if Brogden was still in custody on Monday.