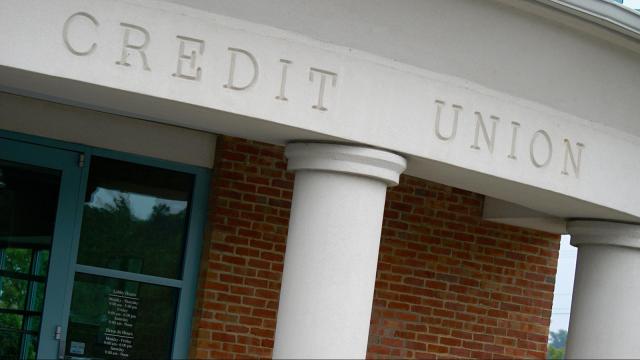 Did you know there are 40 credit unions in North Carolina? From , and plenty of places between, local credit unions can be found throughout the state.

Many of these credit unions, like the State Employees Credit Union, have multiple branches, providing similar accessibility to larger banks while maintaining the personal service and commitment to community members.

What Is A Credit Union?

Credit unions are not-for-profit institutions that are created and exist in order to serve their members. They are owned and governed by their members, who serve as volunteer board members.

There are no outside investors or shareholders, and all of the money in credit unions is the money that members invest into it. Meaning the funds that credit unions use to lend to members is made up of money that other members have deposited into checking, savings, money market or other deposit accounts.

There are seven guiding principles of credit unions.

Other Benefits and Information

In general, credit unions offer better rates than banks. How? Since credit unions are not-for-profit, any profits earned by the institution go back to the members through lower loan interest rates and higher rates of return.

For example, according to the National Credit Union Administration, in June 2014, the average rate of a 5-year auto loan from a bank was 4.88 percent, compared to a 2.74 percent interest rate from credit unions.

Jimmy Goodrum, a VP at the North Carolina State Employees Credit Union, sums up the "profit" sharing of public ownership, saying, "Since credit unions owners and users are the same people, they typically receive their ‘dividend’ in the form of lower loan rates, higher deposit rates and lower or fewer fees for financial services."

Credit union funds are insured by the NCUA, which provides coverage on deposits up to $250,000, and credit unions have proven to be far more stable than banks in recent history.

And, just because credit unions are smaller institutions doesn’t mean they are inconvenient or hard to find. Most credit unions also partner with ATM businesses and owners, as well as other credit unions around the country, to provide free ATM access nationwide.

This story was written for our sponsor, .