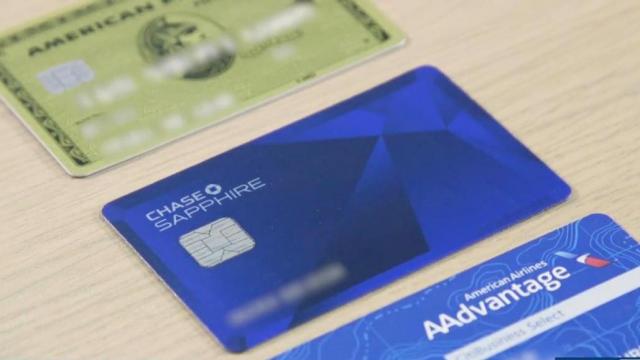 The credit card processing company TSYS, one of the largest companies of its kind in the United States, was experiencing an outage on Saturday night. Its system was unable to process transactions, according to one of its customers, Shift4 Payments.

The outage was impacting payment providers and customers, according to the company. Businesses across the Triangle were unable to accept credit card payments Saturday night.

About three hours after the outage was identified, Shift4 said that payments were successfully being processed through TSYS's platform.

"Even though Shift4 did not cause tonight's processing outage, we will make it right and compensate all of our customers for the lost revenue," the company wrote on Twitter. "We will always do right by our customers."

Michael Collins, a manager for Abbey Road Tavern and Grill in Cary, said that their business was affected by the outage for about three hours. Kotuku Surf Club, a bar in downtown Durham, was forced to close early on Saturday night due to issues processing credit card payments.

"It definitely caught us by surprise," Collins said. "Unfortunately this caused a few walkouts by customers who had no other way to pay. We quickly put up a 'Cash only' sign on the door. But this has definitely hurt Saturday sales."

WRAL viewers say that they had issues paying with their card at the Durham Bulls game on Saturday night.

Restaurants in Rocky Mount, Dunn, Clayton and Greenville were all experiencing issues processing payments. Wayne Peede, who was working at Buggys Bar in Greenville on Saturday night, said that the bar was having to hand write credit card numbers. Others say they had issues paying on Saturday night at the Greenville Mall.

It's unclear at this time what caused the outage.