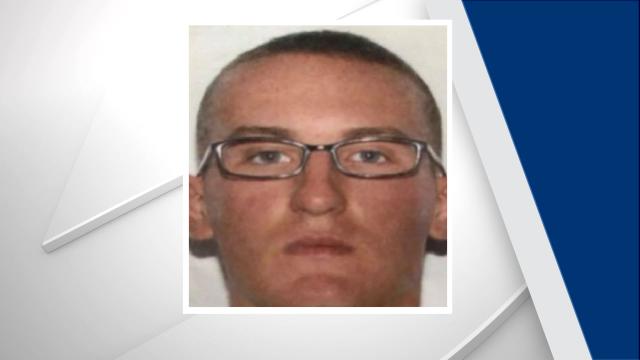 New Bern, N.C. — The Craven County Sheriff's Office on Sunday asked for help from other law enforcement agencies to find a murder suspect believed to be armed and dangerous.

Micheal Alexander Brown, 22, is wanted in connection to a homicide that took place Saturday in Franklin County, Va. His last known home address was on Craven Street in New Bern.

Brown is a Marine who deserted his post at Camp Lejeune last month, according to WWBT, an NBC affiliate in Richmond, Va.

Brown is a white man, about 6 feet tall and weighs 145 pounds. He has short-cropped brown hair, blue eyes and wears glasses.

A Virginia news station reported that authorities there want to talk to Brown about his possible role in the death of homeowner found dead on Woodthrush Circle in the Hardy Community. Brown was known to have lived in the area.