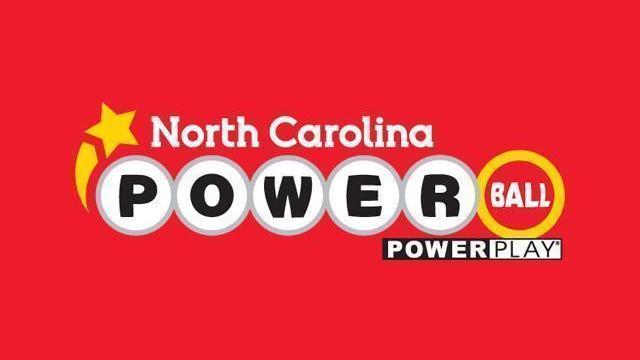 The Christmas Day Powerball drawing delivered the best present ever to Floyd Cox of Dover, a Vietnam War veteran, when he won a $100,000 prize.

Cox, a retired painter, said his Powerball present took the No. 1 ranking because it was a “once-in-a-lifetime present.” He became the top prize winner in North Carolina in the drawing while two others won a $50,000 prize.

His good luck started Christmas Day when he stopped at the Vanceboro Food Mart on N.C. 43 in Vanceboro and bought a Quick Pick ticket. He said he discovered his present the next morning when he checked his Powerball numbers on the lottery’s smartphone app.

“Like the birth of a new day,” said Cox of his win.

He said he planned to use the money to help his four children and may take a trip to Times Square for the New Year’s Eve celebration.

Cox’s $3 Power Play ticket matched numbers on four of the white balls and the Powerball to win $50,000. The prize doubled when the 2X multiplier was drawn.