'They just killed him for nothing," says friend of Raleigh cab driver slain for $100

Garner, N.C. — Two passengers accused of robbing a taxi cab driver in Garner of $100 and fatally shooting him appeared in court Wednesday as relatives of the slain man packed a Wake County courtroom. 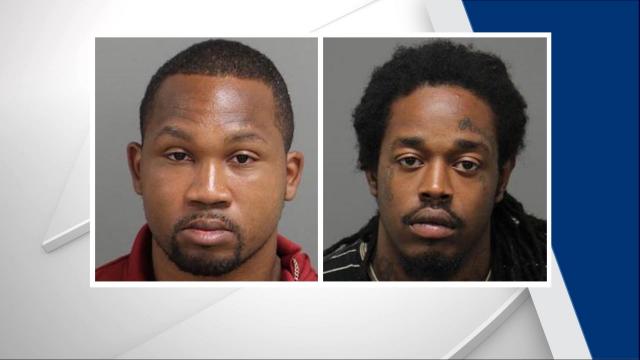 Williams was being held without bond at the Wake County jail.

Giles was being held under $1 million bond and was ordered to have no contact with Williams if he is able to make bond.

Police said Elhadji Mansour Seck, 36, of Raleigh, was found dead around 5 a.m. on June 13 in his Amigo Taxi cab on Poole Drive off Aversboro Road in Garner. He was married and the father of a 1-year-old son. 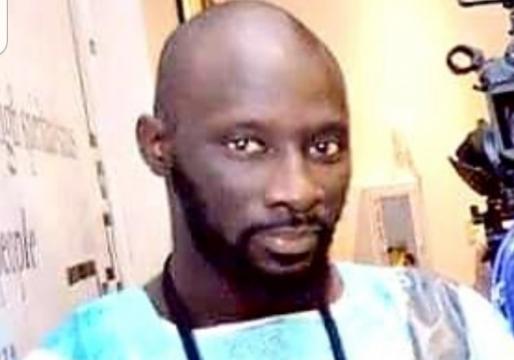 According to arrest warrants, Williams stole $100 from Seck and threatened him with a .40-caliber handgun. Prison records show Williams was released from prison on parole on April 19 and that he had served four years after being convicted of robbery with a dangerous weapon.

Family and friends of Seck almost filled the first two rows of the courtroom during the hearing.

One family friend told WRAL News that the Senegalese community is devastated by Seck's murder.

"They just killed him for nothing," said Miriam Diakhate. "He is a father. He is a husband. He is a brother to us. Why did they just kill him for $100? It doesn't make no sense."

Relatives said Seck's body would be transported back to Senegal, Africa, Wednesday night for burial there.

A passerby heading to work first spotted the cab in the trees with a fogged-up windshield and called 911.

Lt. Chris Clayton of the Garner Police Department said officers initially thought they were dealing with a crash until they found Seck shot to death inside the cab.

After Seck's body was found, his relatives and friends and other cab drivers went to the site to see the scene for themselves and left in tears, not wanting to talk about Seck or his murder. 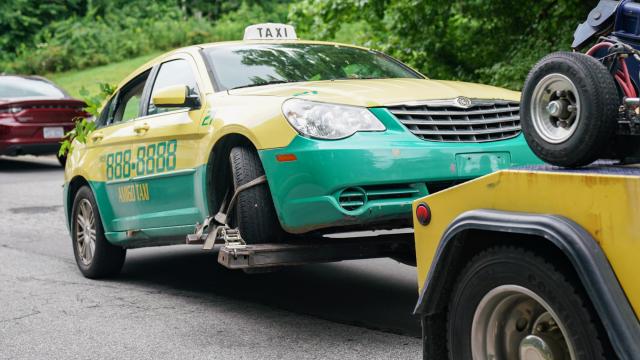 Very few drivers worked overnight, so co-workers said they knew the victim was likely their friend.

"It's just so sad. You are not safe anywhere," said Seanne Harmon, who lives in the area and said she often sees Amigo Taxi cabs. "You don't want this to happen in your neighborhood, behind your house."