Crash on Capital Boulevard in Wake Forest sends 5 to hospital

The wreck occurred near the intersection of Capital Boulevard and Durham Road. At least three vehicles were severely damaged in the crash, according to photos from the scene. 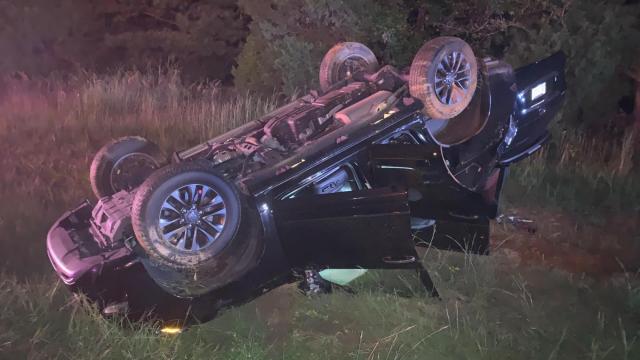