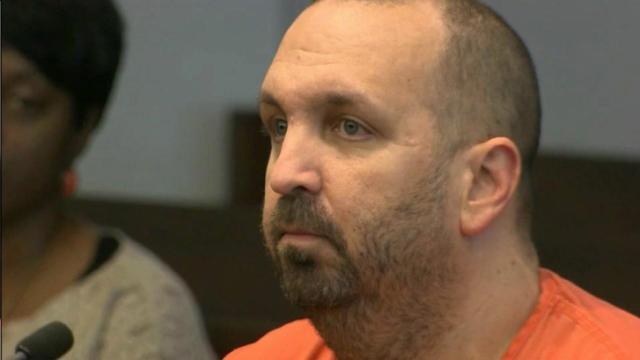 Chapel Hill, N.C. — Craig Stephen Hicks remains in the Durham County jail as his attorneys prepare for a death penalty trial that might not be held until 2017.

Police say Hicks appears to have been motivated by a long-running dispute over parking spaces at the Chapel Hill condominium complex where he lives in the same building as Barakat and his wife.

The victims' families insist Barakat and the two sisters were targeted because they were Muslims. The FBI has conducted its own investigation of the case, but no decision has been made on whether to file federal hate-crime charges.