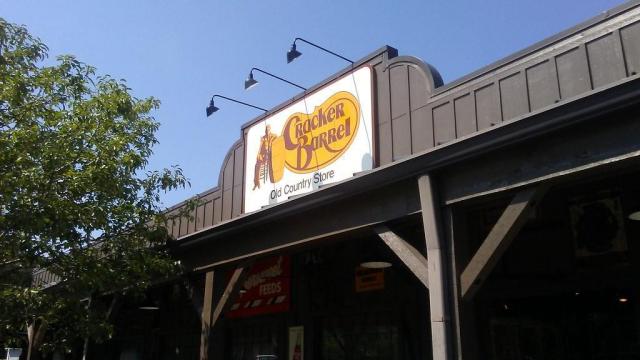 Dublin, Ga. — Most servers dread having a large party walk into their restaurant, but one waitress was in store for a surprising Christmas gift Wednesday.

General manager for the Dublin Cracker Barrel Tabitha Coley said a party of 11 came through their doors that morning and asked for their best server.

NBC Charlotte reports that Coley said they gave them Janet Ballard, who's been with Cracker Barrel for about 12 years.

She said Ballard said it was the biggest tip she's ever gotten.

Coley said Ballard is a great server and was very appreciative of the gesture.

What a great way to spread some Christmas cheer!