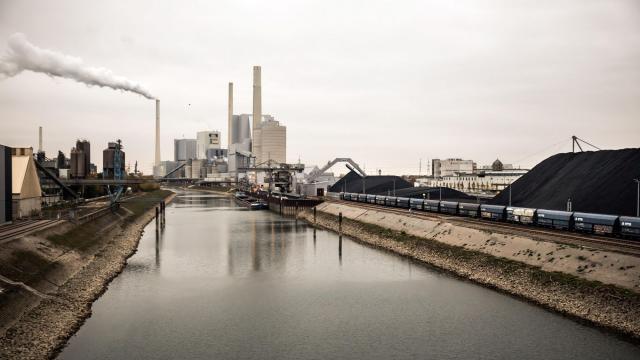 CNN — As predicted, carbon dioxide emissions have declined during the COVID-19 pandemic. But if past crises are any indication, the environmental gains may be short-lived.

An international study of global carbon emissions found that daily emissions declined 17% between January and early April, compared to average levels in 2019, and could decline anywhere between 4.4% to 8% by the year's end. That figure would mark the largest annual decrease in carbon emissions since World War II, researchers said.

The findings appeared today in the journal Nature Climate Change. 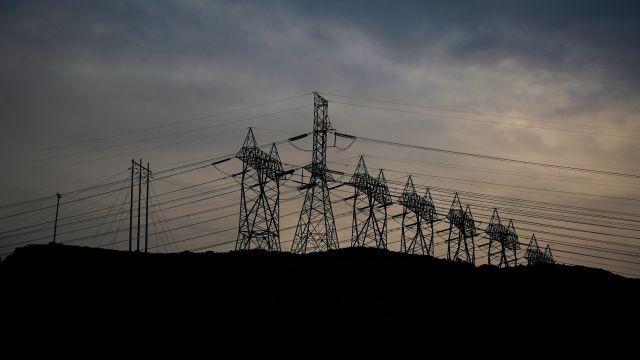 It's not clear how long or severe the pandemic will be, which makes it difficult to predict how emissions will be affected long-term. And because the changes driving reduced emissions haven't fundamentally changed the economy or the energy much of the world relies on, the declines are likely to be temporary.

Plus, 2020 is still on track to be one of the top five hottest years on record.

The study centered on 69 countries, all 50 US states and 30 Chinese provinces, which account for 85% of the world population and 97% of all global carbon dioxide emissions. 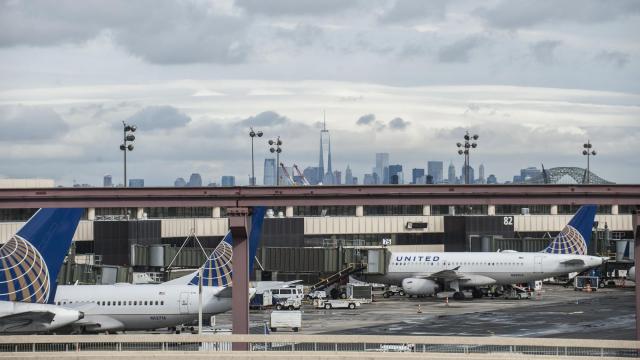 Real-time carbon emissions data doesn't exist, so researchers made their own algorithm. They created a confinement index based on the severity of pandemic policies -- 0 represents no policy, and 3 represents a maximum lockdown with stay-at-home orders and a shuttered economy.

They used that lens when they examined daily data from six sectors of the economy that contribute to carbon emissions, including transportation, aviation, industry and commerce. With the confinement index indicating the severity of countries' lockdowns and these data on drops in carbon-emitting activities, they could predict changes in daily emissions.

The carbon reductions were primarily driven by fewer people driving -- surface transport activity levels dropped 50% by the end of April. The most significant decline in activity occurred in aviation -- a 75% decrease -- but it accounts for a smaller slice of global emissions, Jackson said.

Whether these changes last -- and whether they'll make a difference in slowing climate change -- depends on what the world does when the pandemic ends.

By the end of the year, emissions will have declined somewhere between 4.4% and 8%, the researchers predict. It's the most significant decline in over a decade, but it's the result of forced changes, not the restructuring of global economies and energy.

According to United Nations Environment projections, to keep global temperatures from rising more than 1.5 degrees Celsius, we need to reduce emissions by 7.6% every single year between now and 2030.

And in order to stay under 2 degrees Celsius of warming, which scientists agree is important to avoid the most devastating impacts of climate change, we need to continue to reduce emissions by 2.6%, per the 2015 Paris climate accords. 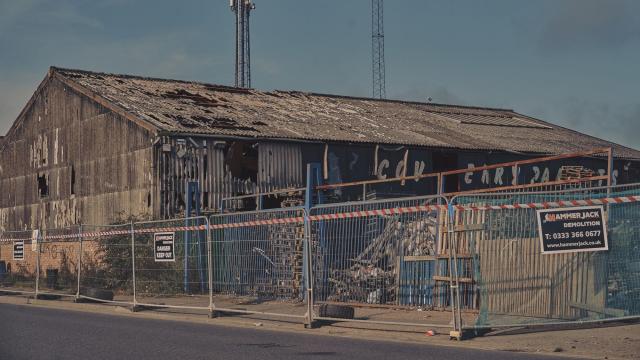 One crisis that did alter things fundamentally -- the oil shocks in the 1970s, when shortages dramatically drove up gas prices. The energy shock prompted manufacturers to make smaller cars and move toward solar and wind power.

Still, he said, we can't rely on a pandemic to solve our climate woes.

"Crises do not solve the climate problem," he said. "They buy us a year or two's worth of time at most."

Transportation, he said, is one of the most significant emitters of carbon dioxide and also one of the most challenging sectors to change. Most people still drive gas-powered cars.

But, Jackson said, we're presented with the opportunity to "jumpstart the electrification of mobility and transport." Cities are already closing off roads so pedestrians and bicyclists can use them.

The virus may also make people leery of public transport, too, he said. 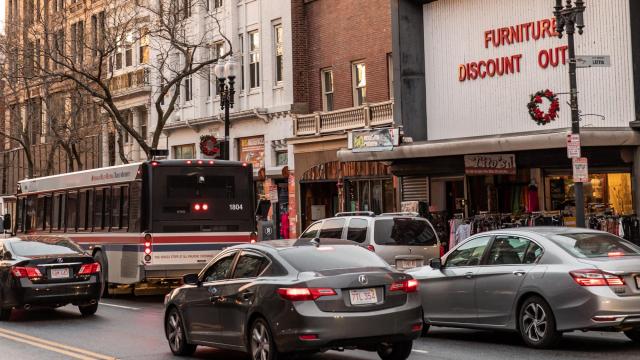 It's not clear how society will change in the wake of the virus, but to prevent devastating climate change, "we need to electrify transport quickly, coupled with clean energy," he said.

"The blue skies that people have seen as we've parked our cars have shown people what we could have every day by driving clean vehicles or walking and biking," he said.