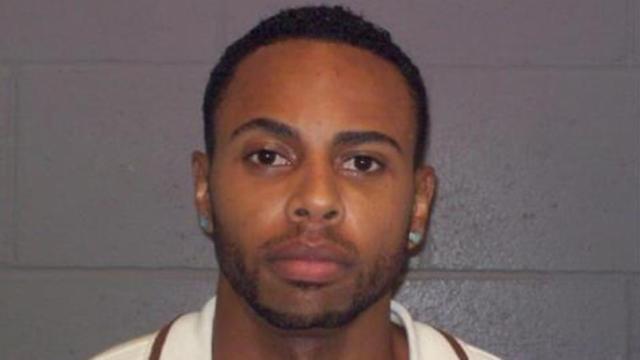 Raleigh, N.C. — A 2008 law making it a felony for registered sex offenders to use social media websites in North Carolina was struck down Tuesday after a challenge by a Durham man.

Lester Gerard Packingham Jr., 32, a registered sex offender, appealed to the state after being convicted in May 2012 of accessing a commercial social networking website.

Packingham claimed that North Carolina General Statute 14-202.5 violated his rights to "free speech, expression, association, assembly and the press under the First and Fourteenth Amendments."

He also alleged that the law was vague and not narrowly tailored to achieve a legitimate government interest.

In its decision issued Tuesday morning, the North Carolina Court of Appeals agreed with Packingham and struck down the law based on its constitutionality.

The law "is not narrowly tailored, is vague, and fails to target the 'evil' it is intended to rectify," the three-judge appellate panel said in its 21-page opinion. "Instead, it arbitrarily burdens all registered sex offenders by preventing a wide range of communication and expressive activity unrelated to achieving its purported goal."

According to the court, the law's application is too broad because it treats all sex offenders the same regardless of the offense committed, the victim's age or whether a computer was used to facilitate or commit the offense.

The court also found that the law fails to give people fair notice of what is prohibited and doesn't specify the difference between mainstream social media sites such as Facebook, where children may be members, from other sites that include a social media arm, such as Google or Amazon.

"The statute prohibits a registered sex offender whose conviction is unrelated to sexual activity involving a minor from accessing a multitude of websites that, in all likelihood, are not frequented by minors," it said in its opinion.

Passed in 2008 as part of the "Protect Children from Sexual Predators" act, the law was backed by Attorney General Roy Cooper, who has been an outspoken voice against predators who find victims on the Internet.

Cooper said Tuesday that the law was written broadly to keep up with changing technology and that he plans to petition the North Carolina Supreme Court to review the appeals court's ruling.

"Technology speeds forward very quickly, and different types of websites and ways to communicate continue to pop up on the Internet," Cooper said.

Packingham was convicted in 2002 for taking indecent liberties with a child, and he was one of 11 people indicted in Durham County in November 2010 for accessing social media sites.

His attorney, Glenn Gerding, welcomed Tuesday's ruling, saying it recognized that the First Amendment applies to his client and others in similar situations.

"Mr. Packingham was not charged with any other charges. There were no allegations that he had done anything improper in this case or done anything except use Facebook," Gerding said. "So, I think, partly, it was a matter of principle but also simply a matter of the state really not having a case against him."