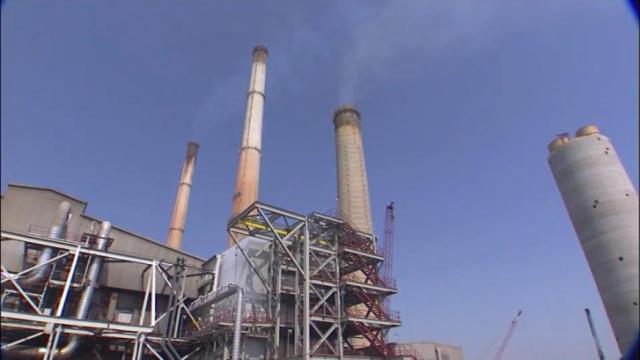 Washington — A federal appeals court has tossed North Carolina's challenge to pollution standards put in place by the U.S. Environmental Protection Agency, ruling that the state waited too long before protesting the rules.

The EPA in 2010 issued new regulations for tiny particles in air pollution, and the North Carolina Department of Environment and Natural Resources argued that the agency was wrong in treating the particles as a new type of pollution and should have just adjusted the standards already set for larger particles.

The U.S. Circuit Court of Appeals for the D.C. Circuit told state officials this week they should have complained much earlier.

"Petitioners seeking to challenge a rule promulgated under the Clean Air Act must bring their challenge within sixty days of when the final rule first appears in the Federal Register," the court said in a three-page ruling. "North Carolina filed its petition for review of the 2010 Increment Rule on December 26, 2013 – years after the deadline for petitions expired."

DENR said that it waited until after the appeals court handled a related case, but the judges said the ruling on that case came down 10 months before the state filed its challenge – again making the state's action too tardy.

"This case has been a tremendous waste of North Carolina taxpayers’ resources, as the state chose to expend valuable time and energy challenging an important public health protection, even though it knew the deadline for filing its lawsuit had already passed," Myra Blake, an attorney at the Southern Environmental Law Center, which represented several environmental groups that sided with the EPA in the case, said in a statement.

No other state challenged the EPA particle pollution rules.