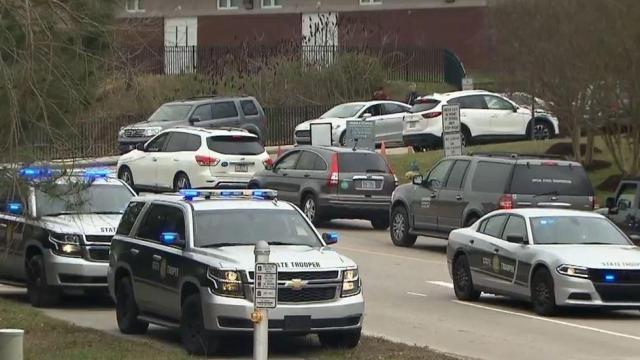 According to search warrants obtained by Raleigh police, investigators are asking Apple to turn over identifying information from a phone account that has been traced to threats made to Raleigh Charter, Sanderson and Enloe High School on Oct. 4.

An unidentified man made the calls that day to Raleigh Charter and Sanderson, threatening to commit violent acts on the campuses, according to the search warrant.

Those calls were linked to the same phone number, the warrant says.

Investigators also suspect that those calls were linked to similar threats made in May, according to the warrants, but they don't specify which schools received those threats.