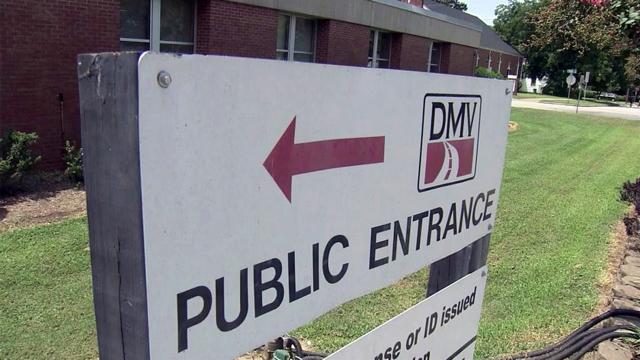 Raleigh, N.C. — A federal judge has ordered state elections officials to count provisional ballots cast in the upcoming election from people who tried to register to vote at the state Division of Motor Vehicles but whose names don't appear on voter rolls.

U.S. District Judge Loretta Biggs issued the 78-page order on Thursday, ruling that DMV has failed to meet the guidelines of the National Voter Registration Act, sometimes referred to as the "motor voter" law.

Democracy North Carolina, Action NC and the North Carolina A. Phillip Randolph Institute filed suit last year, alleging that the DMV and state agencies that take applications for public benefits such as food stamps or Medicaid weren't properly registering people to vote or record changes in their voter registrations.

Between 2007 and 2012, an average of 38,409 people registered to vote or changed their voter registration at public assistance agencies, according to figures gathered by the State Board of Elections and analyzed by Democracy NC. The average for 2013 and 2014 represented a nearly 60 percent drop off in registrations. In 2014, 13,403 voter registrations were processed by these agencies, down from 42,988 in 2011.

Biggs determined that DMV was slow in transferring voter registration records to the State Board of Elections and failed to follow up with people who turned in blank registration forms but never said they didn't want to register.

"Voter enfranchisement cannot be sacrificed when a citizen provides the state the necessary information to register to vote but the state turns its own procedures into a vehicle to burden that right," Biggs wrote in her decision. "It does not matter whether it is done intentionally or through human or technological errors in processing a completed voter registration application. Either scenario could lead to a voter’s exclusion from the voter rolls on Election Day."