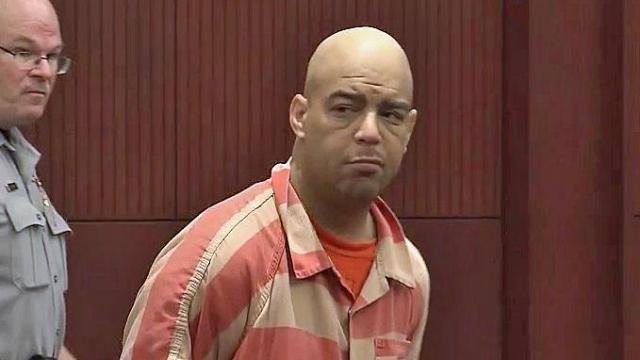 RALEIGH, N.C. — North Carolina judges have vacated a second-degree murder conviction after finding that prosecutors violated double-jeopardy principles when they tried the defendant a second time.

Courtney, now 51, and co-defendant David Moses were arrested on Halloween 2009 in the death of James Carol Deberry Jr. Deberry, 32, was found shot inside his apartment in the 5900 block of Shadetree Lane in Raleigh and died at WakeMed.

However, Courtney was indicted again in 2015 and convicted based on new evidence. He was sentenced to 18 to 22 years in prison in the shooting that authorities say was drug-related.

The appeals court said that, while a defendant can be retried after a mistrial, the prosecutor's dismissal of the charge after Courtney's first trial was binding and conclusive.