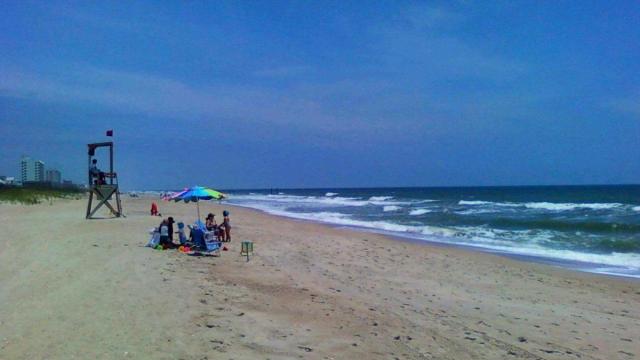 Kure Beach, N.C. — A woman was listed in critical condition Sunday a day after she and her family got caught in rip currents off Kure Beach.

Witnesses told WRAL that three family members on vacation got caught in the strong currents and had to be pulled out Saturday. A woman and man were taken to a hospital, where they remained a day later.

Detective vehicles were outside the home the couple was renting at Cutter Court and Kure Village Way Sunday.

Rip currents are powerful currents that flow from the shore past the breakers. They are strong enough to carry people out with them.

According to the U.S. Livesaving Association, 80 percent of beach rescues involve rip currents. This week marks "Rip Currents: Break The Grip of The Rip! Awareness Week," conducted by the National Weather Service.

Get advice on rip current safety.