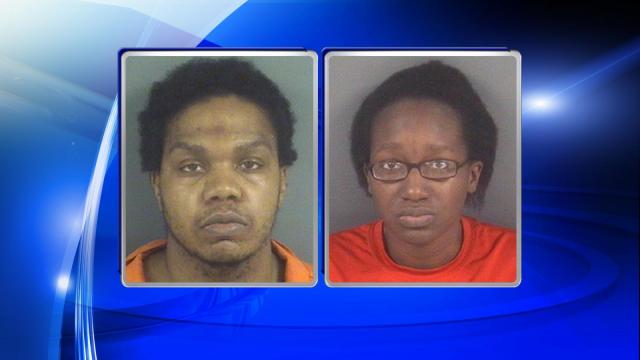 Fayetteville, N.C. — Fayetteville police on Friday charged two people with the murder of a 3-year-old girl more than four months after the child died.

Jamarkus Meshawn Smith, 26, and Octavia Bennett-Smith, 27, were charged with first-degree murder after detectives received the girl's autopsy report from the medical examiner, which ruled the death as a homicide, officials said. Smith was already in custody under a $3 million bond, and Bennett-Smith was arrested at her residence and is being held without bond.

In December 2015, police responded to Smith's residence at 520 Regency Drive and found the unresponsive child. Investigators determined the girl's injuries were inflicted by Smith, according to previous reports. The girl later died at Cape Fear Valley Medical Center.

Smith, who was the girl's father, was previously charged with two counts of first-degree statutory sexual offense, two counts of indecent liberties with a child and felony child abuse, according to previous reports.

The couple’s arrest prompted police to review a child death investigation from February 2014 that occurred at the home and involved the same parents. That death was initially ruled to be a case of Sudden Infant Death Syndrome.