Some services restored after ransomware attack on Orange County 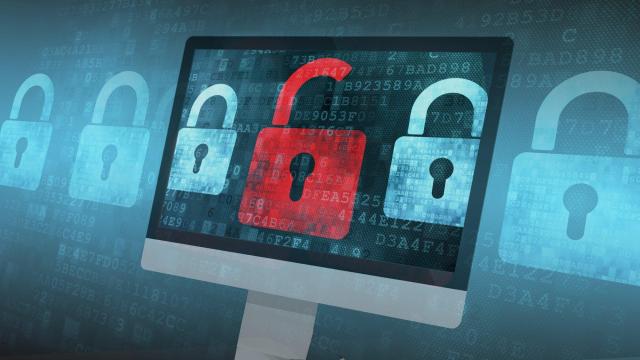 HILLSBOROUGH, N.C. — Orange County officials said Wednesday that some, but not all, services have been restored after a ransomware virus led to a shutdown of the county's computer network.

The cyber attack was detected Monday, and county IT staff has disinfected 20 of the more than 120 infected computers, officials said.

There's no evidence that data has been lost or stolen.

The Register of Deeds Office functions have been mostly restored with real estate transactions, public health and dental clinics are operating as normal and Animal Services is able to process new pets and make them available for adoption, officials said.

State and federal cybersecurity and law enforcement experts are investigating the attack, and Orange County IT Director Jim Northrup cautioned that, until the cause has been isolated, computers could be re-infected.

Officials notified county employees that personal passwords may have been compromised, and they advised employees to change passwords to personal financial accounts if they used the county network to access those accounts in the past six months. Officials said there have been no reports of unauthorized access to any employee’s personal accounts.

Investigators said there is no evidence that any publicly accessible computers at county facilities were compromised.